Getting to Unattended Leasing: AI, Automation and the Path to Self-Service Unit Tours 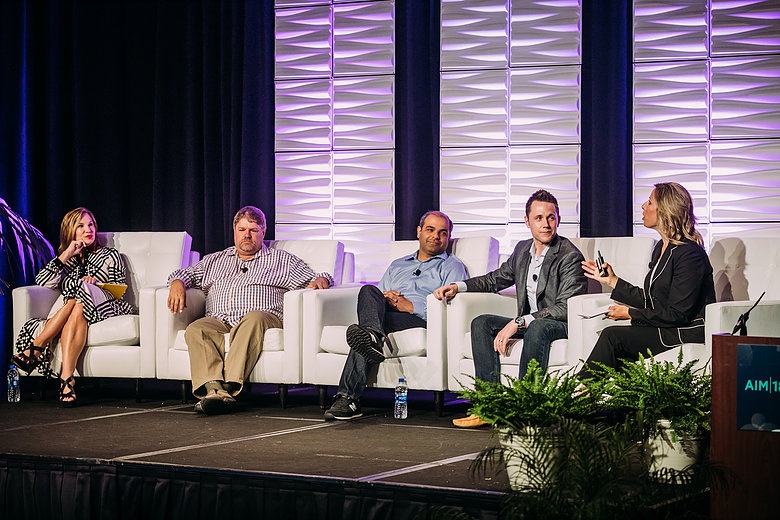 At most multifamily properties, leasing associates take time out of their day to step away from the desk to show prospects around model units. What if you could turbocharge that process to robot-level efficiency by introducing an actual robot? Exciting idea — or would it do more harm than good? Those were the big questions explored during a provocative panel on Day Two of AIM | 18.

Panelists brought a wide range of experience and expertise from the field. Beckwith-Taylor dove in with the story of his initial experience with robots: chatbots. “This low-risk marketing tool was presented to us about a year ago,” he said. “Of course there was some fear: Why would we allow a bot to interact with our customers? What we love is that it provides our customers with a 24/7 means of getting immediate responses to questions. We programmed it to give answers to any questions.”

Beckwith-Taylor noted that chatbots have reduced average response time from seven hours to zero hours. “Literally, the robot responds instantly,” he said. “Most conversations are initiated after 9:00 pm. The average cost per lead is about $2.17. Average conversion time is about two minutes.”

The bot also plays an important role in lead attribution, he said. “We can identify exactly where the leads come from now. It’s also about overall lead quality — agents get copied on the exact correspondence with a customer. This gives them confidence to approach and have a sales pitch.”

Fickert expanded on the idea with a plug for Facebook Messenger-powered ads. “Ninety percent of messages on Facebook Messenger get read,” she said. “People treat them just like text messages. Even with Mark Zuckerberg being in trouble recently, absolutely nothing has dropped off on Facebook.” 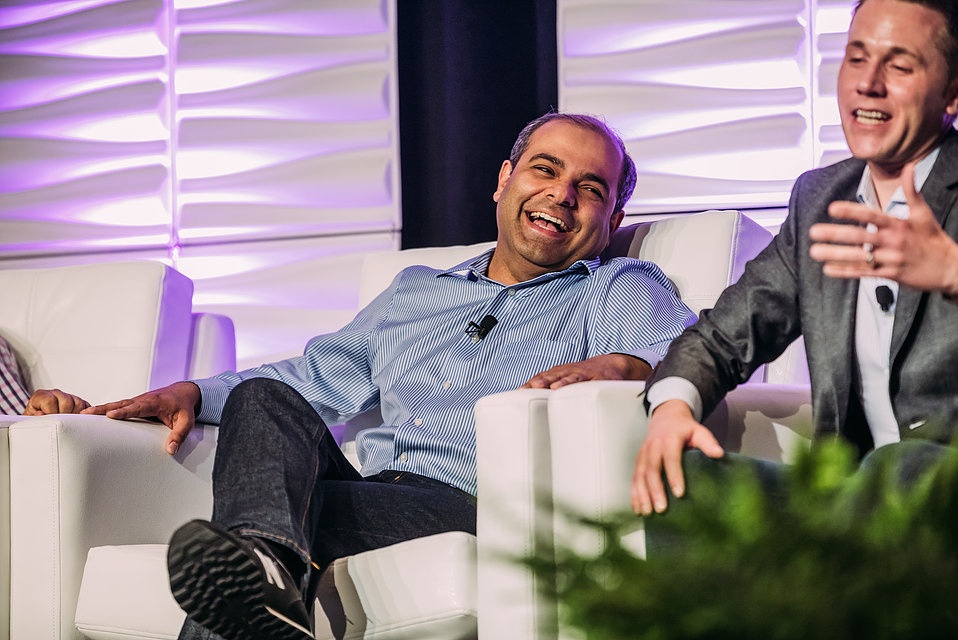 The panel also briefly touched on email marketing which they view as a tried-and-true, “unsexy” but reliable cornerstone of the digital marketing strategy. They also discussed their experiences with more “out there” technologies: self-service apartment tours and AI-powered websites.

Several on the panel and in the audience expressed popular objections: That it feels “cold,” that it’s a missed opportunity to showcase key features of a unit or that allowing prospects to walk through the property unattended may lead to theft or vandalism. 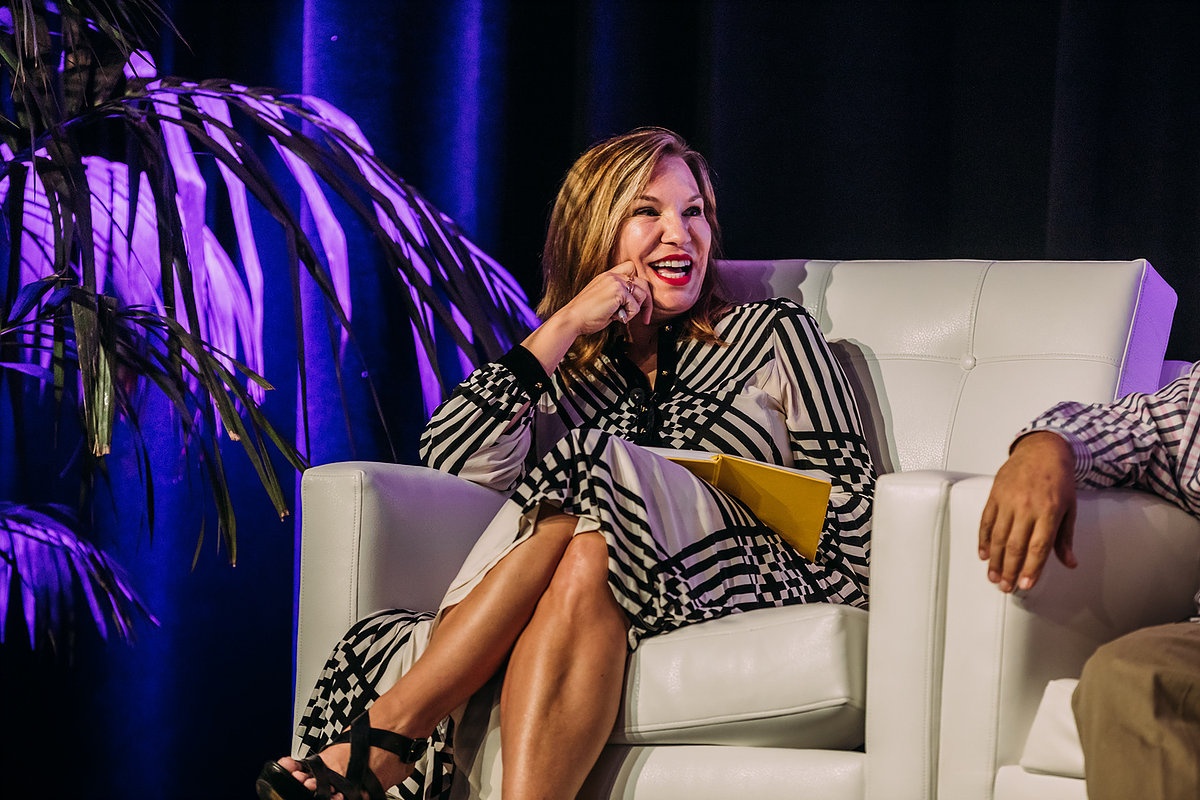