The Extreme Edge of Innovation 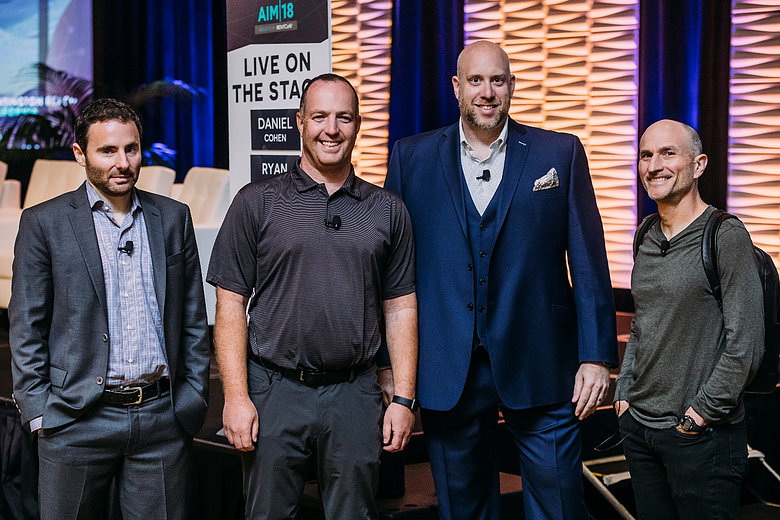 Convening the panel, Moderator Gilbert made this observation: “The multifamily space isn’t the domain of the 22-year-old techie who goes to work on a scooter and eats ramen noodles. It’s about real innovation across the U.S. and the world; building brands with which residents are proud to associate; and with a focus on turning an apartment into a home.”

But what happens when nobody’s home? For residents looking to rent while away and come home to “a significant rent credit,” Daydream Apartments is a fully leased multihousing model that is also a “push-button facilitator” for homesharing. “We generate a lot of economic lift.” In fact, Cohen suggested that multifamily housing managers who balk at the sticking points and risks associated with homesharing may be missing their moment. Citing slowing rent growths, “it’s just a very good time to do this,” said Cohen. “Investors want higher returns from their core properties. NMHC did a survey about homesharing - it was crazy how many were not only not offended by it, they were interested in doing it.” 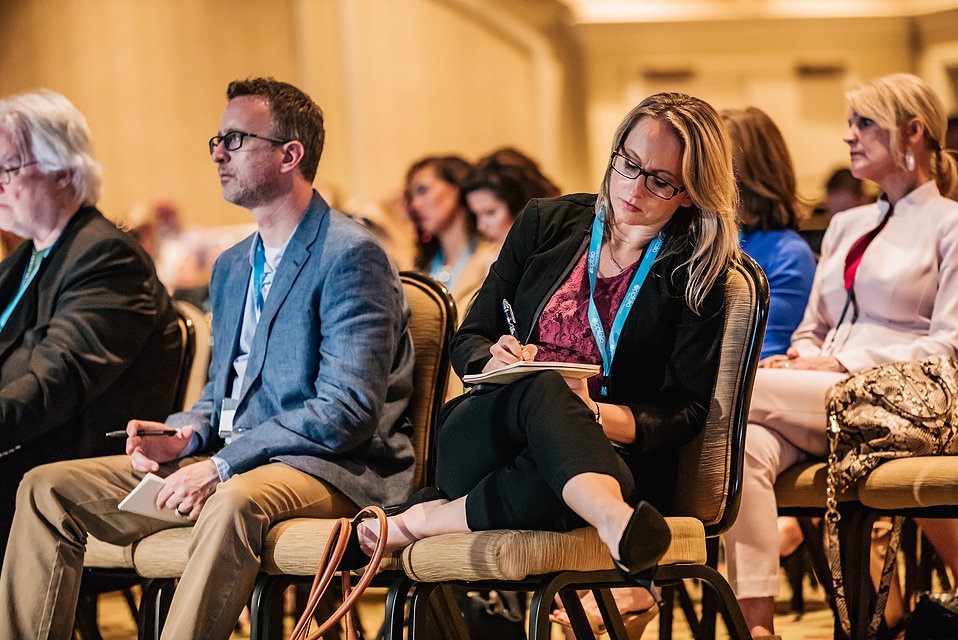 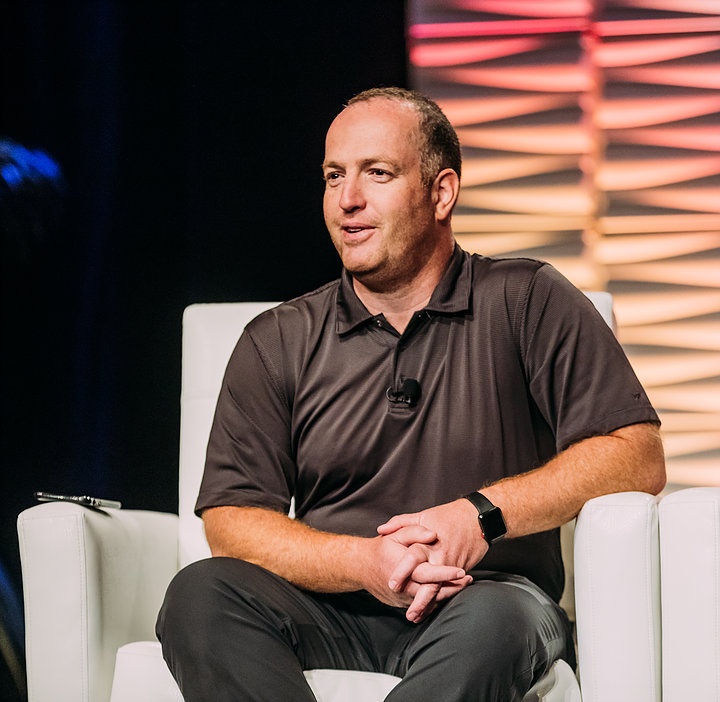 In contrast to Daydream Apartments’ fully leased properties, WhyHotel contracts with post-development unleased properties to operate turnkey pop up “hotel.” As Kamen noted, “The lease-up period is the riskiest period of the build. It takes a year to a year and a half to fully lease up a building and [developers] are operating in a deficit.”

WhyHotel’s solution is to lease floors and operate a pop-up hotel. “We don’t take over the entire building, said Kamen, “we will operate in half of the building or less.” WhyHotel provides a full operating staff, which generally works out of a converted unit on the higher floors of the building. As the building fills up with residents, WhyHotel decreases its presence, eventually leaving entirely. “There’s a lot of heartburn about how long it takes to fill up a building,” Kamen summarized. “Having us as a safety net means you don’t have to give concessions, and when your building does stabilize, you get a much higher rent.” WhyHotel sweetens the pot by offering residents 3 room nights at cost for visitors and free room nights to 15 comp nights a month to management staff.

WhyHotel does not have full service “unless there’s a food component in the building; then we can do room service.” While the business model remains based on a perceived need in the market, Kamen has since coordinated with a REIT that has modified its construction plans in order to accommodate a WhyHotel partnership.

Cohen and Kamen characterize their business models as “found money” in mature or maturing multihousing models. For Glenn, the focus of Plant Prefab’s mid-sized dwellings is shaving time and money of on-site construction and labor costs with prefabricated and assembled building modules. In cities where unionized labor is at a premium, “we’re able to save a lot of time that normally might be wasted with on-site construction,” said Glenn. Citing a dorm project in Berkeley, CA, Plant Prefab was able to assemble a 16-unit building on-site in 11 hours. “We’re doing projects in half the time. And we’re saving lots of neighborhood disruption,” Glenn noted. Committed to sustainable materials, Plant Prefab has created some of the first LEED Platinum multihousing units in the U.S. and Canada.

With innovations like homesharing and pop-up hotels, one of the key takeaways is to be conscious and respectful of the community’s attitudes toward temporary guests. On the other hand, be aware that residents are now look at their homes as a revenue stream and resent having obstacles placed in their paths.

Other takeaways from the panel include:

Some challenges cited by the panel include