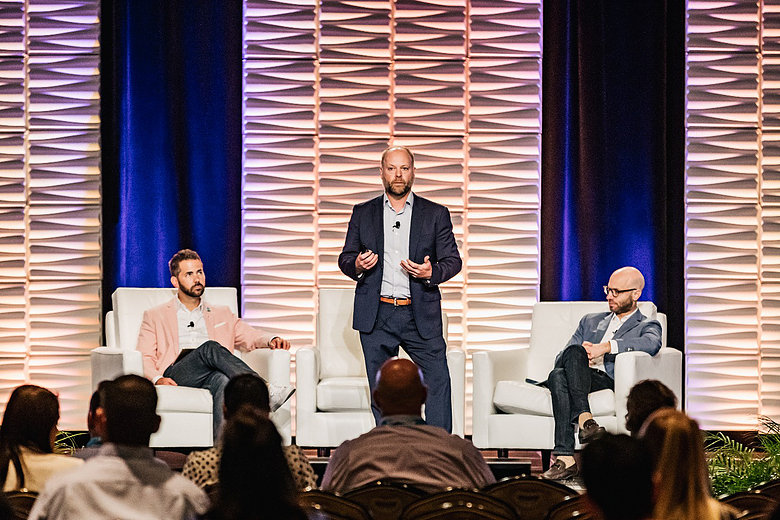 VR. AR. Cameras that shoot in 360-degrees and three dimensions. Renderings that feel more real and lifelike than … reality. There’s a lot of dazzling photo and video technology available in the consumer and professional marketplace. Stunningly futuristic tools are being used not only in the multifamily industry, but in film and television, gaming and consumer applications. Identifying what technology will be vital to keep pace with competitors can feel overwhelming; but, if your team is having trouble keeping up, there’s good news.

First, the tech necessary to create or support state-of-the-art messaging now costs a fraction of what it once did (and it’s getting cheaper by the day). Second, and perhaps most profoundly, the most important element in staying ahead — even more important than pixel count, resolution or dazzling futuristic technology — is simple, clear images.

If you’re looking to do something better than everyone else, just take good photos,” said John Passerini, Global Vice President of Interactive Marketing at Sotheby’s International Realty, during Day Two of AIM | 18. “It’s really simple. That’s what consumers are looking for.”

There are many exciting visual media innovations available, and neither Passerini nor his co-panelist, Jonathan Oleinick, CEO of Evolution Ventures LLC, suggest that multifamily marketers should shun them. But marketers do need to have realistic expectations about how technology fits into the entire strategy.

“It’s about what you want to say to a prospect,” Oleinick said. “The technology is secondary. Once you understand what you need to say, we can help you tell that story. It’s really about first identifying the story. Then, if you have something else — VR, rendering, interactive — it’s all in the formation of helping clients to visualize.” 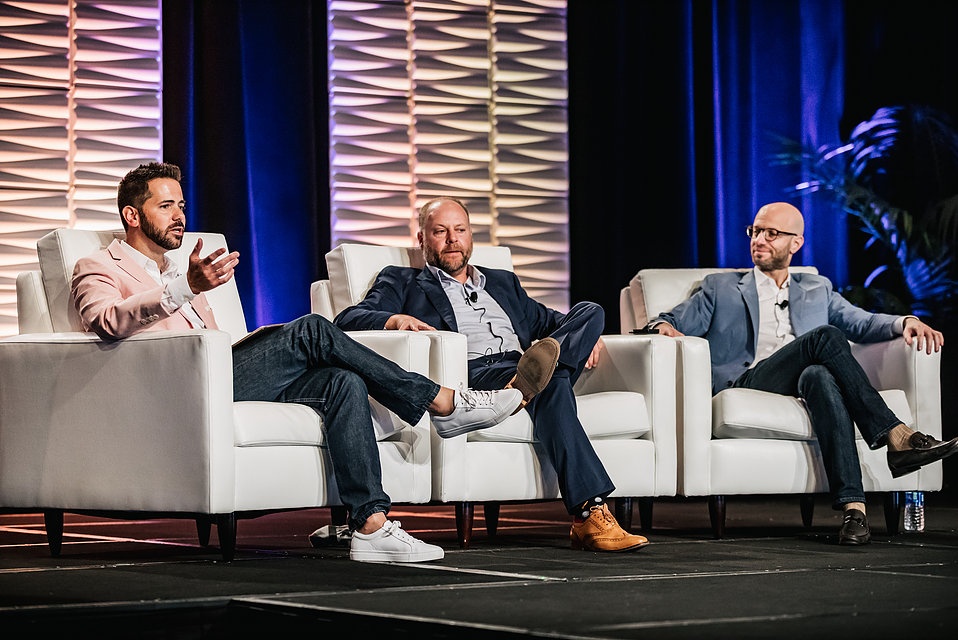 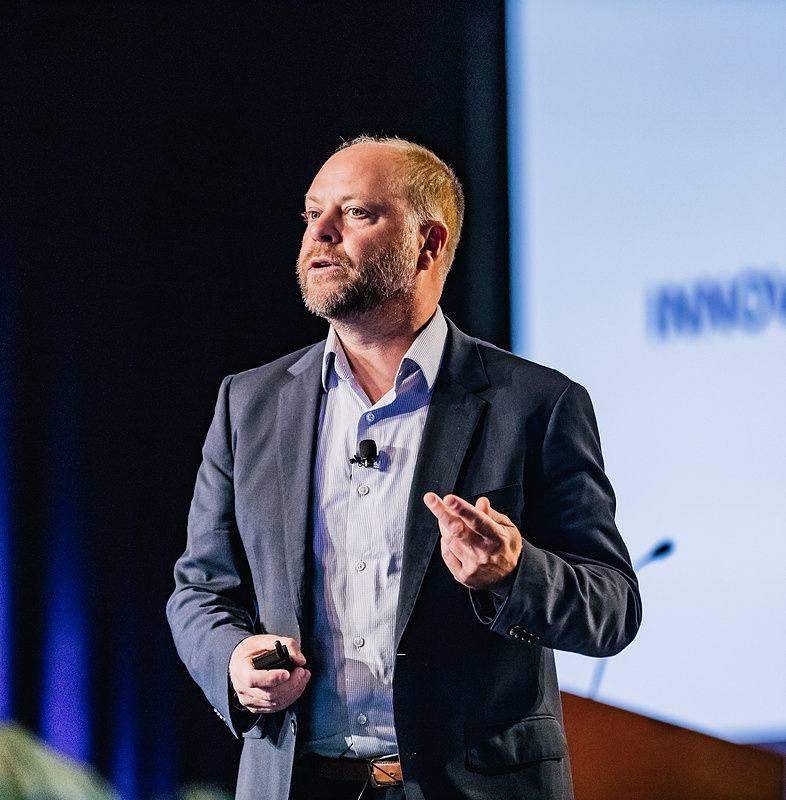 Oleinick has had a varied background as a computer scientist, pharmaceutical researcher and even recreational hip hop dancer. Moderator Robert Gasteiger, Vice President of Marketing & Communications at Steadfast Companies, invited Oleinick to show off his moves to a soundtrack of Usher’s “Yeah!” Oleinick gamely complied with an impressive improvised shuffle.

At his current company Evolution, Oleinick dabbles in futuristic and exciting technology and solutions. But to him, the work is fairly straightforward. “Our focus is to work with the leading clients in the world,” he said. “We prefer it that way, because their challenges are the hardest. Getting ahead and selling the best is challenging in this market. We believe we can help.”

Further, Oleinick acknowledged that it can be easy to get lost in the sea of new available technologies. But, at the end of the day, those millions of extra pixels mean nothing if they’re not used in a consistent and compelling manner. “People don’t remember things well,” he said. “If you just tell someone something, they may not understand. We learn 600,000 times more effectively through visuals rather than through listening. In multifamily, as soon as we can show you something it changes the dynamic.”

Passerini echoed the sentiment. While noting that Sotheby’s is the most trafficked luxury real estate site on the Internet, he explained his company’s secret recipe. “Here’s how we do it. We create film-quality video,” he said. “We’re the number one real estate-focused YouTube channel. Our innovation has come from visualization since the beginning.”

Reflecting back on the real estate web marketing tactics of his predecessors, Passerini said there has been a distinct lack of focus on user-friendliness. “When you think back to 14 years ago, when the Internet first started being a place where people would seriously look for property, you’d see all these upside-down photos, fuzzy images or even just pictures that weren’t right,” he said. “We didn’t accept that.”

In order to remedy those problems, Passerini said, Sotheby’s implemented automated pixel count software and hired human personnel to double-check uploaded images. “We like to think that we helped set the standard today for property photography.”