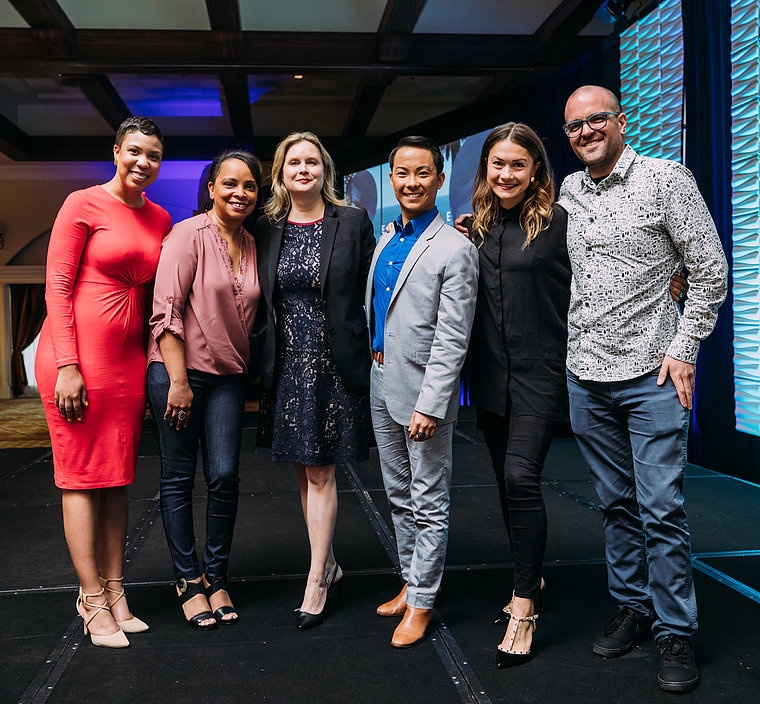 Lazy. Entitled. Needy. Tech-dependent. Discontented. Those are just a few of the common insults directed at the Millennial generation, according to Christina Singleton, a Millennial and the co-founder of Show My Property TV. Singleton’s observations, which opened the stirring session on Day Two of AIM | 18, included insights into how the Millennial traits that may read as negative aren’t necessarily so.

For example, the feeling of discontent among Millennials is actually a passion for justice and equality. “Get to know my language,” Singleton said. “Cut the small talk. I’m interested in feminism, anti-racism, equal pay, same sex marriage and parenting, organic everything, traveling and attention to detail.” Singleton pointed out another benefit of the Millennial mindset. They can appreciate when companies appear authentic and real, and they prefer when corporations own a mistake rather than fake perfection.

Lia Nichole Smith, Vice President of Education & Performance at SatisFacts and Apartment Ratings, offered a slightly different perspective. “My parents are in their 70s,” she shared. “For their 50th wedding anniversary, they’re downsizing. They’re selling their home and moving into an apartment. They wanted to go apartment hunting, so who did they bring along with them? Not me, even though I’ve worked in multifamily for years. They brought along my Millennial daughter, simply because she has the same preferences they do.”

Indeed, Smith notes, the so-called generational divide has been softening lately. The gap has been closing — or at least becoming less distinct. What does this mean to multifamily marketers? It may be time to reevaluate segmentation practices. “Specific, targeted marketing has its place in student communities or in the tech corridor,” Smith said. “But you may be missing the mark if you’re segmenting outside of those places.” 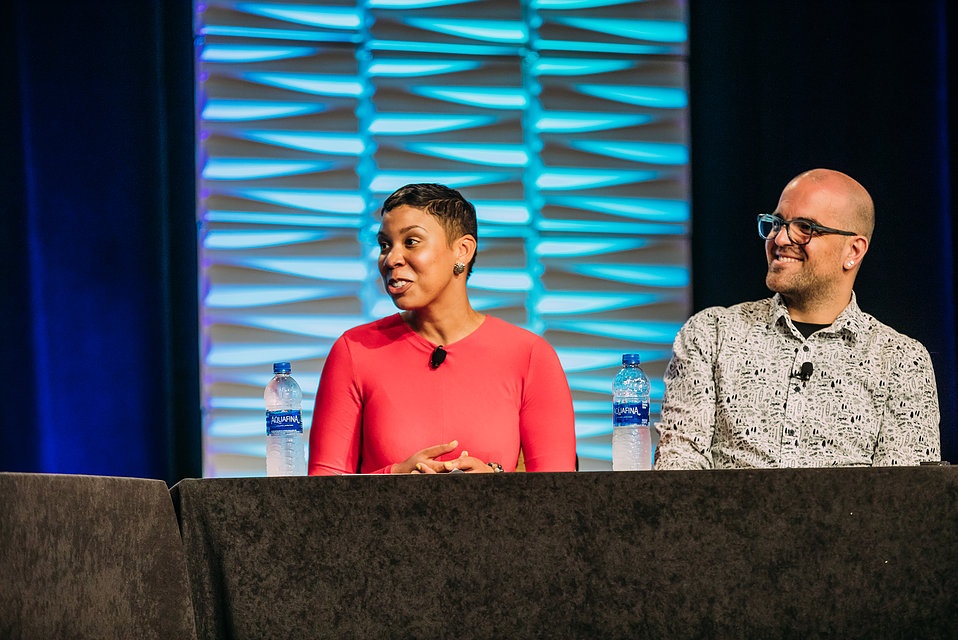 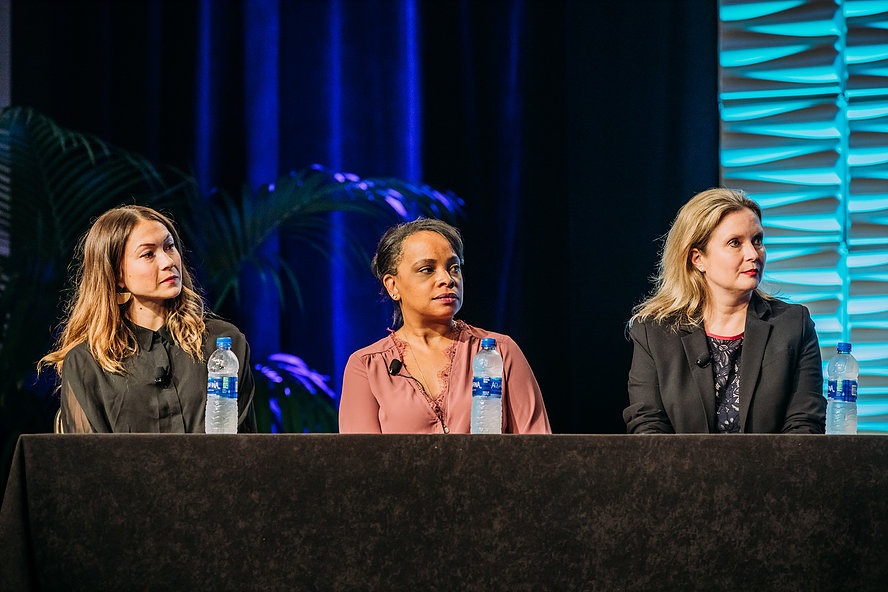 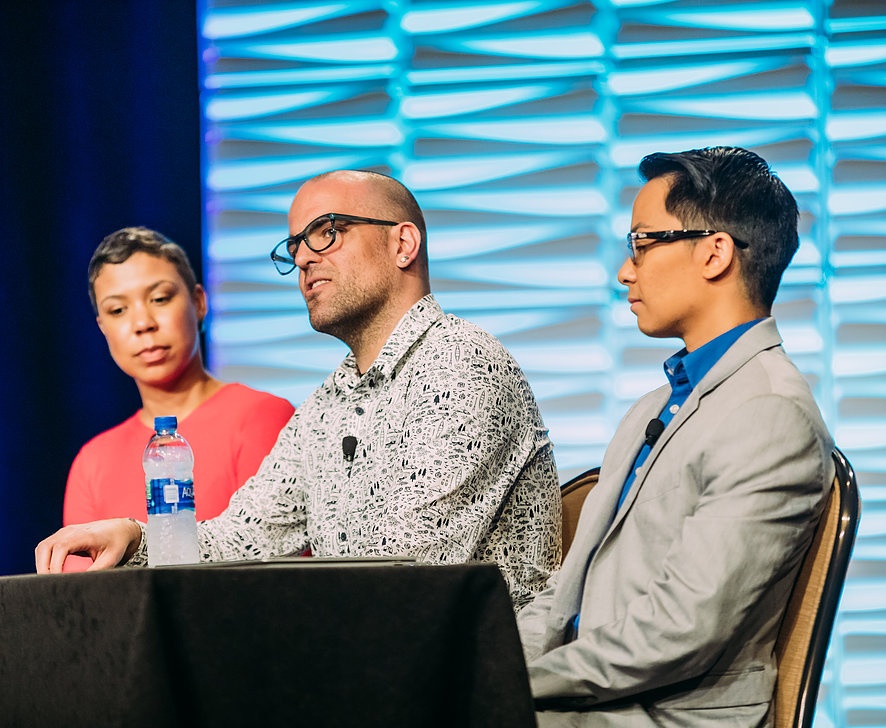 Patti Girardi, Chief Marketing Officer of Valet Living, added, “We’ve all been talking about Millennials. But it’s time to watch out for Generation Z.” Defined as the group of people born between 1995-2010, Generation Z grew up in the shadow of 9/11 and the Great Recession. Girardi describes this demographic as “very focused and realistic.”

“They’ve watched the struggles of their Millennial counterparts. They’re very worried about the economy. Even though it’s improved, many of them have grown up in households where one or more parents have lost jobs. So a lot of them are already working. According to the Harvard Business Review, they’re teaching piano and selling on eBay. Selling on eBay is the new paper route.”

Because of this industriousness and fiscal cautiousness — and also because of the much improved economy compared to when the Millennials were growing up — Generation Z is expected to have significantly more disposable income. This is the group of people who are now moving into apartment communities or thinking about it. But there’s a wrinkle. Generation Z places a much higher value than Millennials did on owning a home. In fact, Girardi said, 82 percent of Generation Z say it’s the most important component of the American Dream. 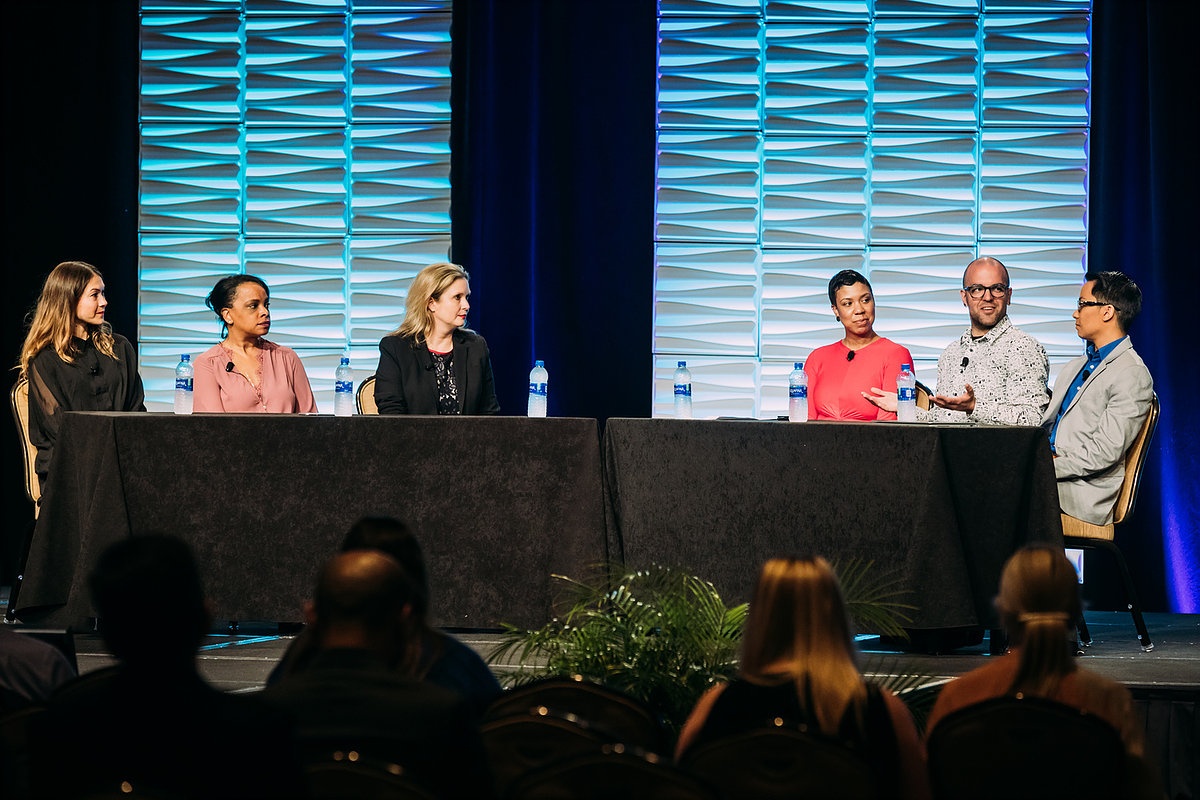