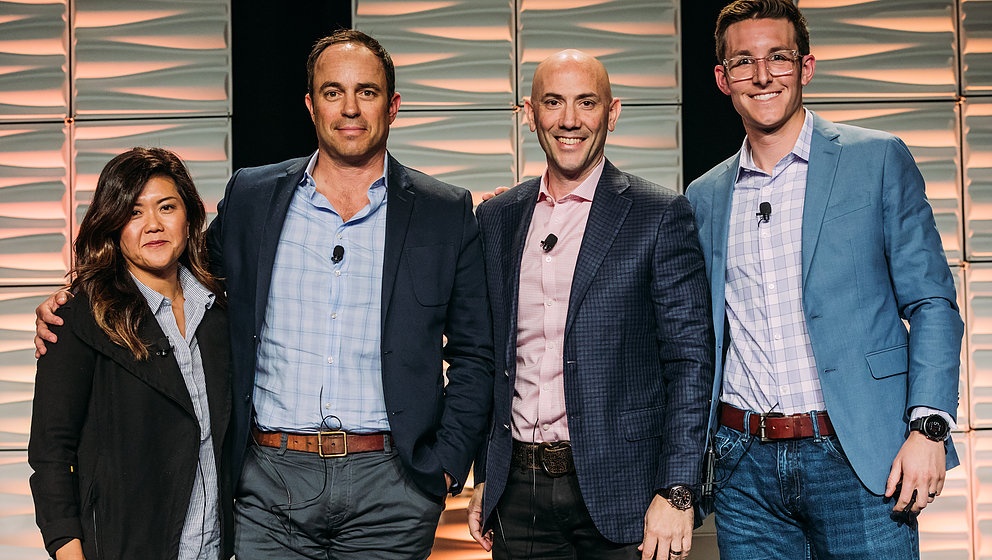 Technology has elevated apartment marketing in so many ways, but it remains a dicey topic for many multifamily marketers. “Whenever you pose a tech question to marketing people, or ask them about their thoughts on technology they just freeze,” according to Steven Seghers, president of HyperDisk Marketing. It doesn’t help that there are “a whole lot of buzzwords percolating,” he added.

Also, data has proliferated and marketers are still trying to wrap their minds around the sheer volume of information and insights to be mined, noted Nick Allen, a consultant for Driftworks Digital, on Day Two of AIM | 18. “There’s a rapid pervasiveness of data fueling everything we do,” he said. “It’s absolutely an undercurrent. It’s a big animal to get our arms around.”

Panelists offered these observations and they opined on the technological tools and strategies that are being used most effectively in other industries. They identified a handful of innovations to key in on: attribution models, programmatic advertising and media buys, personalization and voice search. These are some of the insights and innovations that the panel identified from other industries: 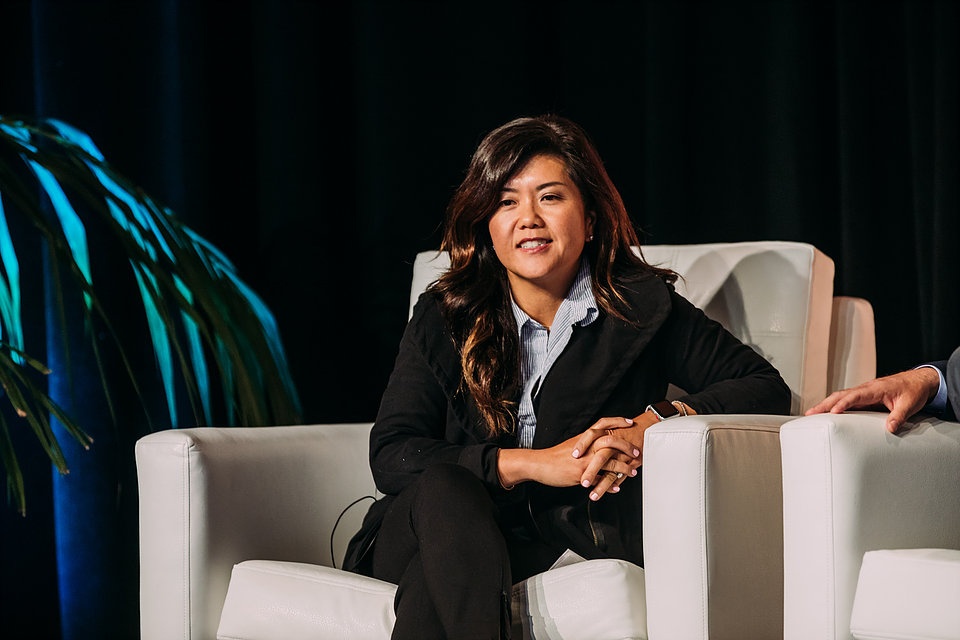 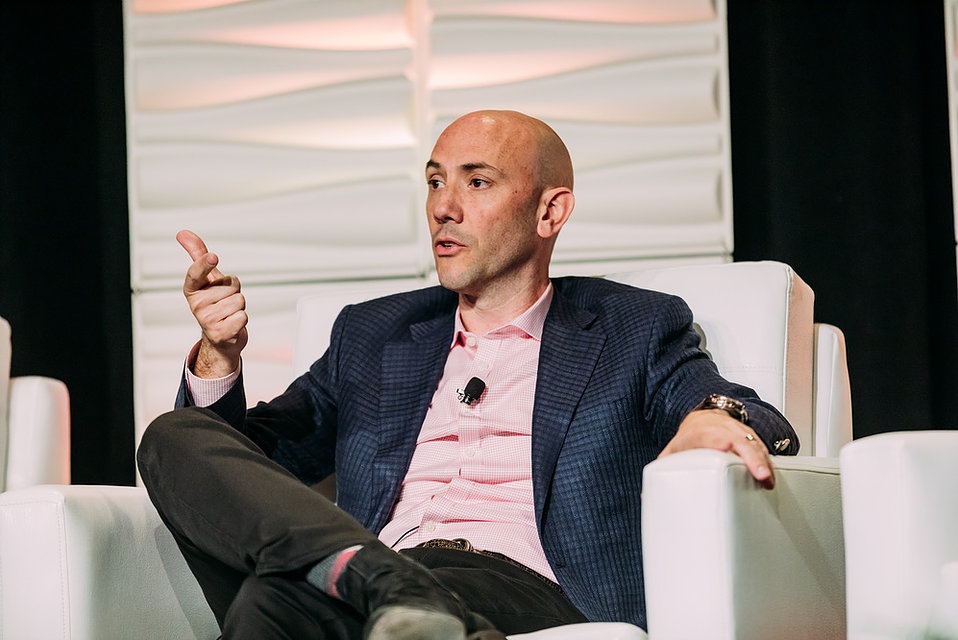 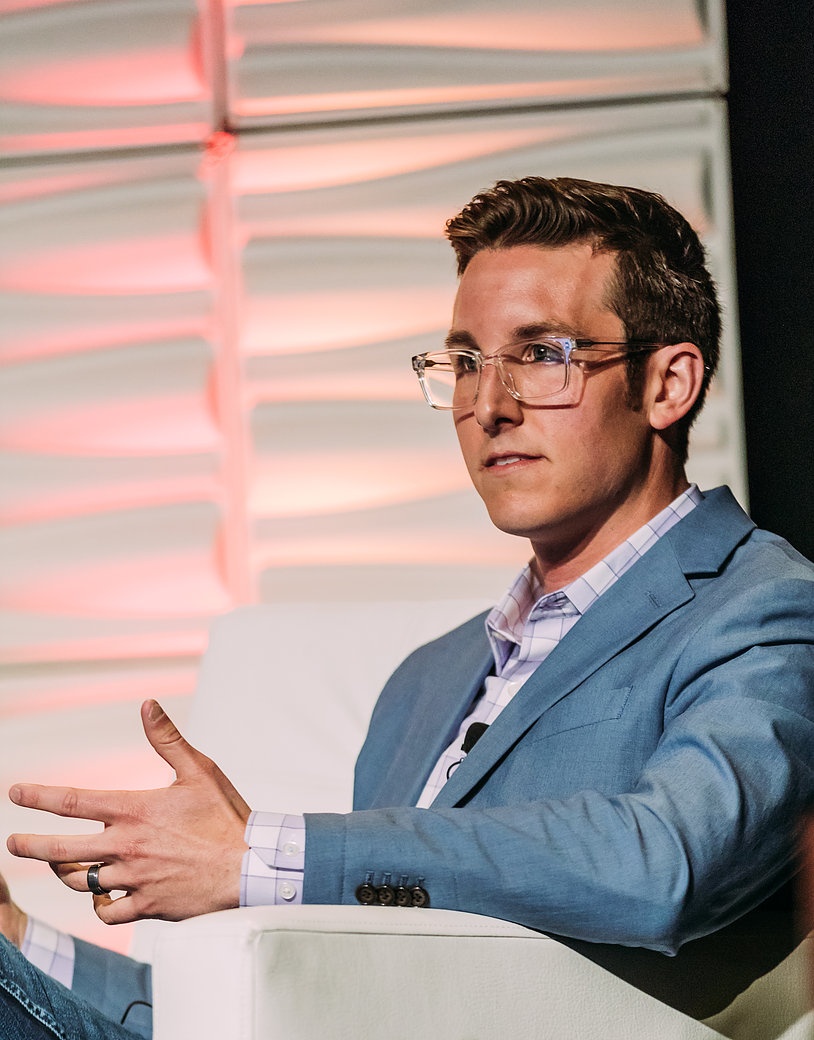 The adoption curve for technology in the modern era is staggeringly steep, noted Mike Wolber, Director of Sales Enablement for G5. “Think of 50 million users as a tech benchmark,” he said. “It took two years for Tinder to reach that point. It took nine months for Twitter to get there. And it took 19 days for PokemonGO.”

Sadly, there may be some validity to the cliche that the apartment industry lags behind in terms of tech adoption. Panelists agreed that there’s certainly room to grow when comparing multifamily to the hotel industry, to the search engine industry and even to retail.

“At Microsoft, we have so much information on behavior and data,” Lee said. “We’re constantly creating the types of audiences you folks should be tapping into and taking advantage of. Sometimes, it’s just about taking that first step. There’s so much you can do with data now. Just capture that data and make sure you know where audiences are coming from.”

The panelists acknowledged that conferences like AIM can be both exciting and challenging — you’re exposed to so many thrilling new ideas, but when you get back to the office, it can be overwhelming to think about how to implement. The best place to start is by being realistic. “Measure failure,” Seghers said. “Know what was an abject failure. We as marketers do a terrible job saying what didn’t work. If you can just get in the habit of measuring failure, that is extremely important.”